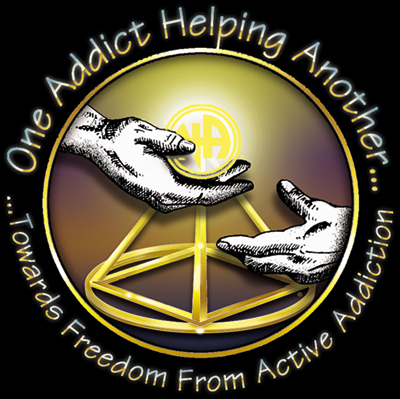 I went to the concert, the bands that were playing at Cobo Hall were Nazareth and Deep Purple. The concert lasted two and a half hours, and yes I was late getting home. I was major stoned from all of the weed we smoked, I got out of the car and walked up to the front door, I reached for the door knob and twisted it, to my surprise, it was unlocked. I opened the door and stumbled in, the lights were on and no one was home. I thought it odd, but then again, mom and dad went down the road late at night sometimes to get a late breakfast at the 24 hour truck stop near the freeway sometimes. I just stumbled off to bed and I passed out. Later in the night I woke up to the faint sound of my mom screaming my name. I shook off the clouds in my head and very carefully went to the hallway.
I saw my dad laying on the floor about a foot away from the front door, mom nelt next to him sobbing uncontrollably while she stroked his hair. I ran to the phone and called 911, and then I ran out and stood over both mom and dad. My dad was quickly drifting off to his death, his mouth gurgled and his eyes went pale and dad was gone. The ambulance came and strapped his body to a stretcher and took us to the local hospital E.R where the doctor pronounced him dead. They gave my mom some shot to calm her down and we got a ride home from a neighbor.
When we got home neither one of us could sleep, I asked mom if I could smoke a joint in the house and she told me it was ok, so I rolled one and lit it up and she asked if she could hit it, I was startled, but I handed it to her, she took a drag, let it out and said that she didn’t feel a thing. 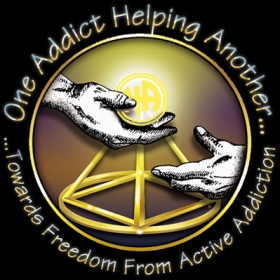